Welcome To The Matrix – The Next Gen Of Software Agents 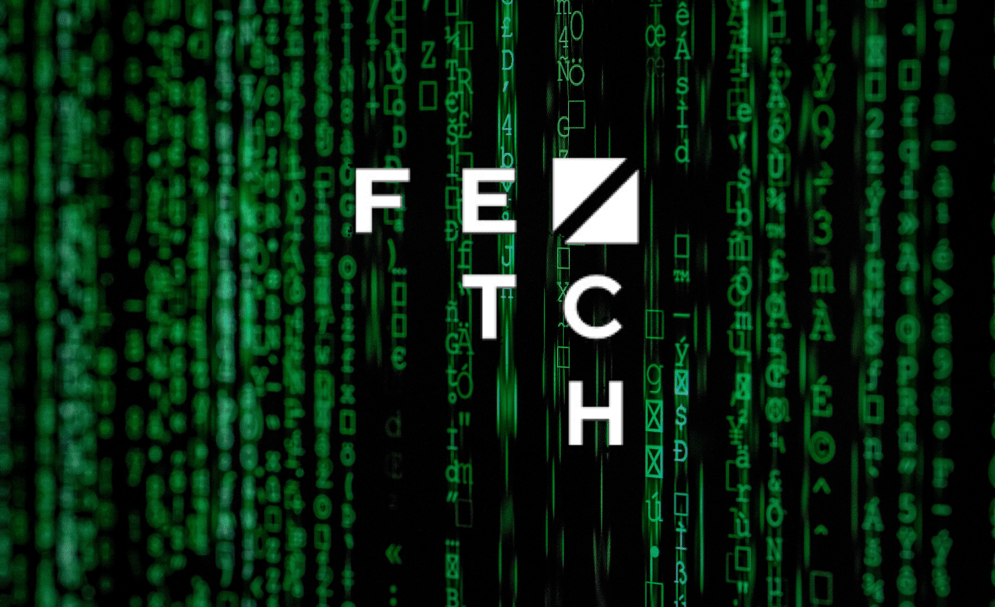 Last October during the Outlier Ventures Diffusion Hackathon, we built a Proof of Concept of a Parking Agent System – Effortless Parking, which could solve the coordination problem of parking in crowded cities. In this post, we will look at the individual components of the promising technology stack upon which we build this project – Fetch.ai.

Do you remember Agent Smith from the Matrix trilogy? If not, let us fresh up your memory. The Matrix is a science fiction movie in which mankind almost lost the war against the machines. Most of the living human population is stacked up in energy farming towers by machines overloads in order to harvest their biologically produced energy. The consciousness of these “human batteries” is hooked up into “the Matrix”, a computer program that simulates the experience of the world how we know it today. This keeps the “human batteries” docile, sedated, and entertained. Agent Smith is a software agent living in the Matrix. His job is to hunt down humans, like the protagonist Neo and other individuals of the last reminding human resistance, which reenter the Matrix to free other individuals. Mr. Smith and other agents act autonomously to reach their goals. Further, over the trilogy, he even manages to learn a new skill, which allows him to transform other “Matrix inhabitants” into copies of himself to fight Neo.

You might be asking, what does this have to do Fetch.Ai?

The core element of Fetch.Ai is software agents, so-called Autonomous Economic Agents (AEA) which are living in Fetch’s digital world, the Open Economic Framework (OEF). Similar to Agent Smith, these software agents operate, interact, and even learn new skills autonomously. However, the goal of these agents is to actively search and discover other agents to generate economic value. An agent can represent an actor or thing in today’s economy. They can serve as a data provider, such as a sensor, which offers its data to other agents. Vise versa, agents can request data from these sources and do computations to generate valuable information. All the search and discovery takes place in Fetch.Ai’s Matrix, the Open Economic Framework. As the world ”Open” in OEF reveals, it is open, so any business or individual can join the network to offer information and services. To establish trust in a network without a gatekeeper, Fetch.ai included a Self Sovereign Identity solution (SSI) for its software agents. This allows agents to earn a good, respectively bad reputation, depending on the quality of service they provided to other network participants.

Fetch’s software agents can independently acquire new skills, which are required to conduct their tasks. Let’s say, an agent has been tasked with buying concert tickets at the cheapest price on your behalf. It already has the negotiation skill but can autonomously acquire a betting skill to participate in an auction for you. These agents are not, however, General Artificial Intelligent (AGI), since their capabilities are limited to a certain field of activity.

The legal tender in the world of Fetch.ai is the native token FET. It is used as a digital currency to pay for all transactions, e.g. buying/selling of data, network operations, e.g. deploying new agents or conduction computations, and secure communication. The state of the Fetch.Ai world – the answers to who owns what and who is who to a given point in time – is documented by its Smart Ledger. This state-of-the-art ledger technology uses 6 separate chains that synchronize in order to ensure state consensus. Using multiple synchronized blockchains makes the Smart Ledger highly scalable and capable of processing over 30k transactions per second.

Fetch.Ai is made up of three core elements, the Autonomous Economic Agents, which generate value by acting as a data provider or consumer, the Open Economic Framework, the digital world, which connects agents with each other and a highly scalable Smart Ledger, keeping track of the current state. In the next post, we will look at possible use cases, and elaborate on how networks built on Fetch.ai can offer lower transaction costs than today’s web2.0 multi-sided markets.