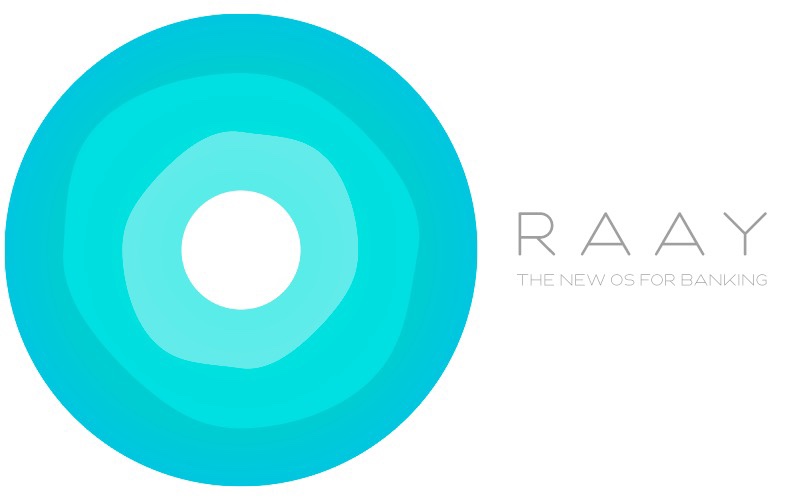 Zero-based budgeting ZBB isn’t the first thing you learn at the university, not even when specialising in controlling. However, developed by a practitioner in the 1970s, ZBB has evolved into a budgetary process that lives up to the promise of modern controlling: it supports not only cost-cutting, but also prepares the ground within an organisation for a profitable growth strategy.

Originally, ZBB was a process only large enterprises could implement, die to high initial investment and administrative costs. But digital transformation has allowed ZBB to be used for more organisations in a more efficient way. Blockchain technology, finally, may help ZBB to conquer at least the world of controlling. Below you find an article that was published first on our RAAY website. It explains how distributed ledger technologies could ba adapted for many more enterprises, and even SMBs.

Zero-based budgeting ZBB is a method of budgeting in which all expenses must be justified and approved for each new period. It was created in the 1970s by former TI controller and advisor to  then Georgia’s governor Jimmy Carter, Peter Pyrrh, to embed top-level strategic objectives into the budgeting process by tying them to specific functional areas within the enterprise.

ZBB starts from a “zero base” at the beginning of every budget period, analysing needs and costs of every function within an organisation and allocating funds accordingly, regardless of how much money has previously been budgeted to any given line item. Costs are grouped and measured against previous results and current expectations, enabling management to allocate funds by current need instead of by historical expenditures.

ZBB is a very useful budgetary process, especially in economically challenging times, when enterprises need to make reductions, and when there are significant and rapid technological changes. Its extremely detailed approach to budgeting as an opportunity to capture operational efficiencies, stimulate growth, and boost performance. In other words, ZBB is fundamentally different from typical budgeting because it switches the burden of proof for spending from those managers tasked with driving cost reductions to the business leaders, who must contribute to both identifying unproductive costs and eliminating them in practice: targets aren’t debated until they disappear,, but business leaders ask: “What does it take to hit the target?”

However, ZBB come with some serious challenges: When Peter Pyrrh developed ZBB in the 70s, it was regarded as a budgetary process for large enterprises exclusively, that could afford significant investments to optimise the management of myriads of separated organisational databases. Digitalisation has made ZBB less burdensome: instead of having numerous controllers coordinating thousands of spreadsheets, today data is available at the click of a mouse. Still, with mostly central databases in place, there are serious synchronisation and consistency challenges.

In a project using tools and functionality of our RAAY Operating System, we explore the impact of blockchain technology applied to a ZBB process. Leveraging blockchain-inherent features, such as immutability and consistency of data, the hypothesis of this project is to allow for a streamlined, efficient zero-based budgeting that could be used not only by large enterprises but also by SMB in order to drive profitable growth.

The essence of using blockchain technology for ZBB is not to sell old wine in new wineskins, but to leverage features that automatically come with decentralised distributed ledgers. Instead of looking for highly innovative new business or so-called ‘killer dApps’, we apply what we have in-depth experience in to what is an accepted budgetary process – and potentially save millions of Euros.