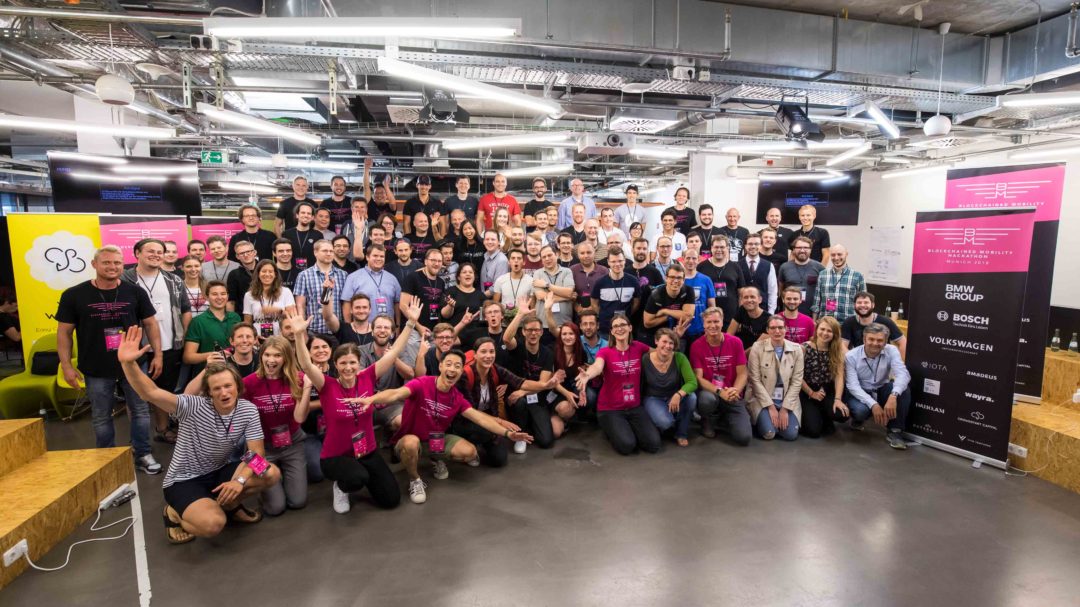 In his 1901 published article titled “The Scope of Social Technology“, Charles Henderson renamed social art as ‘social technology’, and described it as ‘a system of conscious and purposeful organization of persons in which every actual, natural social organization finds its true place, and all factors in harmony cooperate to realize an increasing aggregate and better proportions  of the “health, wealth, beauty, knowledge, sociability, and rightness” desires.’

Later, the term social technology was given a wider meaning in the works of Ernest Burgess and Thomas D. Eliot,, who defined social technology to include the application, particularly in social work, of techniques developed by psychology and other social sciences.

As a result of its decentralised architecture, its openness, and its data immutability, Blockchain can be regarded as a social technology: New governance models, represented in DAOs and DSAOs, have demonstrated the social impact of Blockchain technology.