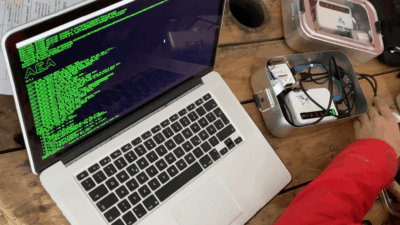 Earlier this week, together with our partners at fetch.ai we released a driver walkthrough video that lets you come along for the ride during the M-Zone Field trials.  For the first time, Datarella and Fetch.ai have field-tested an AI-powered Deep Parking solution installed at the Connex building complex in Munich. M-Zone provides automated incentives for […] 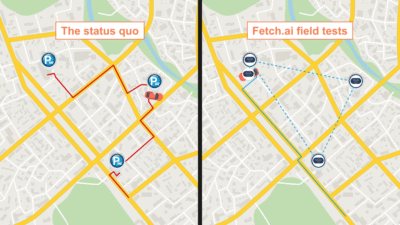 We’ve all been there.  It seems like every time you go downtown you end up stuck in traffic and then have to drive in circles for ten minutes searching blindly for a parking spot. Even if you have one of the “digital” parking apps you can only park in a limited number of “in-network” spots. […] 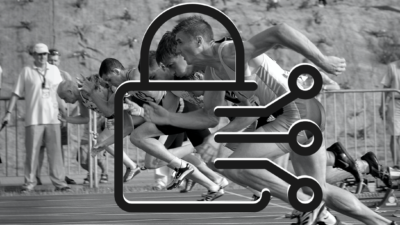 Ask Datarella: What is a Security Model

When people start talking about blockchain they often mix up the security models with consensus algorithms. If you’ve ever scratched your head when these terms start getting thrown, around this post is for you. Every IT system has some type of security model. Security models answer the question, “how will this system grant access to […] 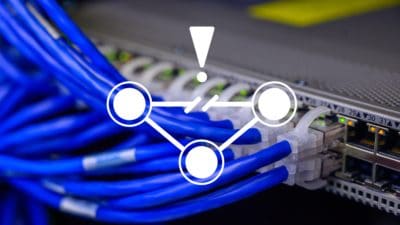 People in the blockchain space often throw around the words Byzantine Fault Tolerant (BFT) as though it was self-explanatory. Additionally, BFT often pops up in discussions about consensus mechanisms.  If you look closer, in the consensus algorithm space there are lots of variants.  there’s pBFT, Tendermint BFT, BFT Raft, IBFT, and Lisk BFT to name […] 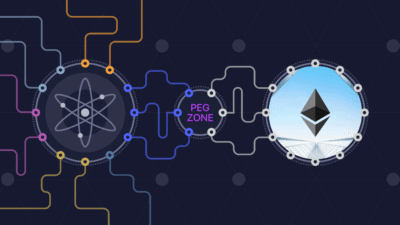 You may have heard people in the blockchain space throwing the term Inter-Blockchain Communication or IBC around lately. This term refers to any technology that allows transactions across multiple blockchains.  It’s not that simple though. There are actually two sub-categories of cross-chain transactions that need to be differentiated. Homogeneous IBC: transactions across two different operating […] 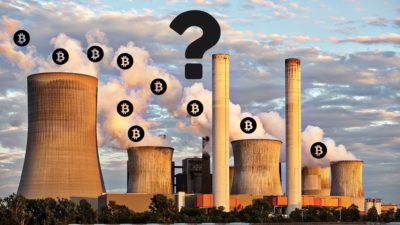 Ask Datarella #1: But Doesn’t Blockchain Use a Ton of Energy?

People often ask us if our our blockchain solutions are energy efficient. There’s a lot of articles and good research out there indicating that the most famous blockchain, Bitcoin, uses as much energy per year as a small country. Let’s take a quick look at the myths and the reality in industrial settings. The Myth: “All […] 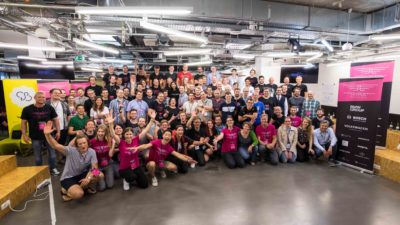 In his 1901 published article titled “The Scope of Social Technology“, Charles Henderson renamed social art as ‘social technology’, and described it as ‘a system of conscious and purposeful organization of persons in which every actual, natural social organization finds its true place, and all factors in harmony cooperate to realize an increasing aggregate and […] 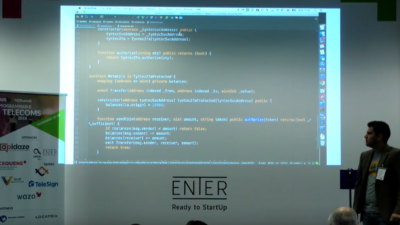 Datarella demoed a new PoC for off-chain governance with our friends from tyntec at the TADSummit in Lisbon, Portugal this week. Using tyntec’s 2FA service we were able to demonstrate a proof of concept for using strong authenication to secure an Ethereum transaction. This is one elementary piece of the puzzle for creating robust governance structures for […] 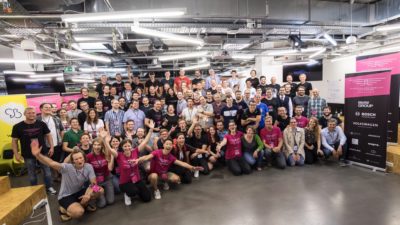 The Blockchained Mobility Hackathon on the weekend of July 20-22 saw a flurry of innovation by a colorful mix of corporate and independent hackers along with some of the world’s biggest mobility players. In order to visualize the PoCs presented, we’ve built an interactive infographic.   Building a blockchain mobility ecosystem with multiple distributed ledger technologies is […]