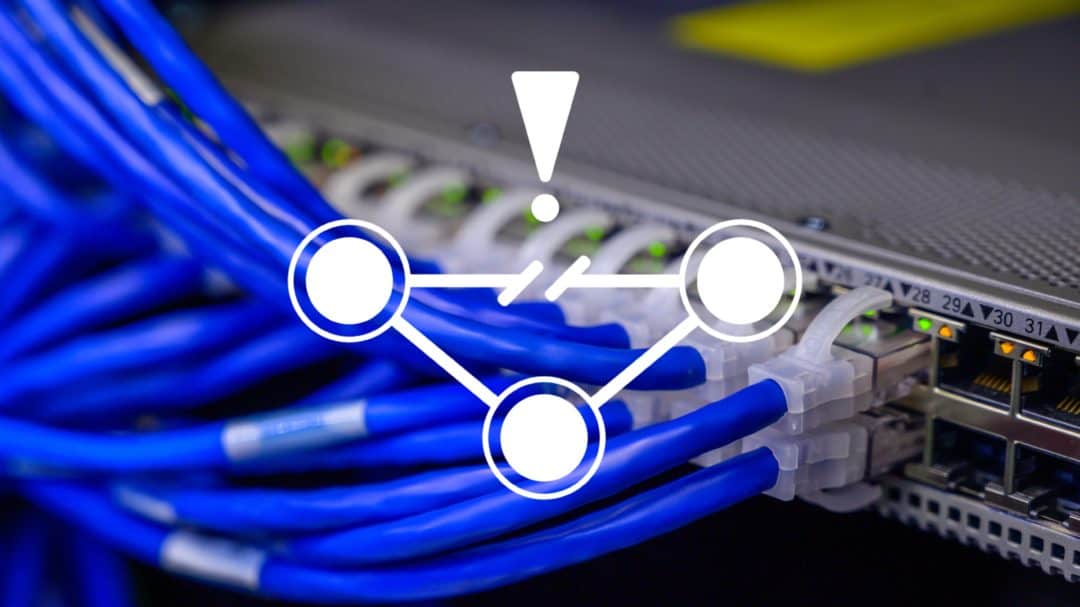 People in the blockchain space often throw around the words Byzantine Fault Tolerant (BFT) as though it was self-explanatory. Additionally, BFT often pops up in discussions about consensus mechanisms.  If you look closer, in the consensus algorithm space there are lots of variants.  there’s pBFT, Tendermint BFT, BFT Raft, IBFT, and Lisk BFT to name just a few. This short post seeks to clear up the confusion.

A system can be described as Byzantine Fault Tolerant if it provides a method for solving the byzantine general’s problem. This is a problem in computer science wherein, the system handles malfunctioning or unreliable components that give conflicting information to different parts of the system.

Lamport, Shostak and Pease described it in a Microsoft research paper in 1982 thusly:

This situation can be expressed abstractly in terms of a group of generals of the Byzantine army camped with their troops around an enemy city. Communicating only by messenger, the generals must agree upon a common battle plan. However, one or more of them may be traitors who will try to confuse the others. The problem is to find an algorithm to ensure that the loyal generals will reach agreement.

Additionally, underlining the fact that BFT isn’t a security model or blockchain specific consensus algorithm, BFT architectures are commonly used in military command and control as well as spaceflight and aircraft control systems. Two prominent real-life examples of BFT systems outside the blockchain space include the ARINC 659 SAFEbus network used for flight control on the Boeing 777 and 787 aircraft and SpaceX Dragon Capsule systems for approaching the International Space Station in case of multiple computer failures.