The Datarella World Map Of Behavior 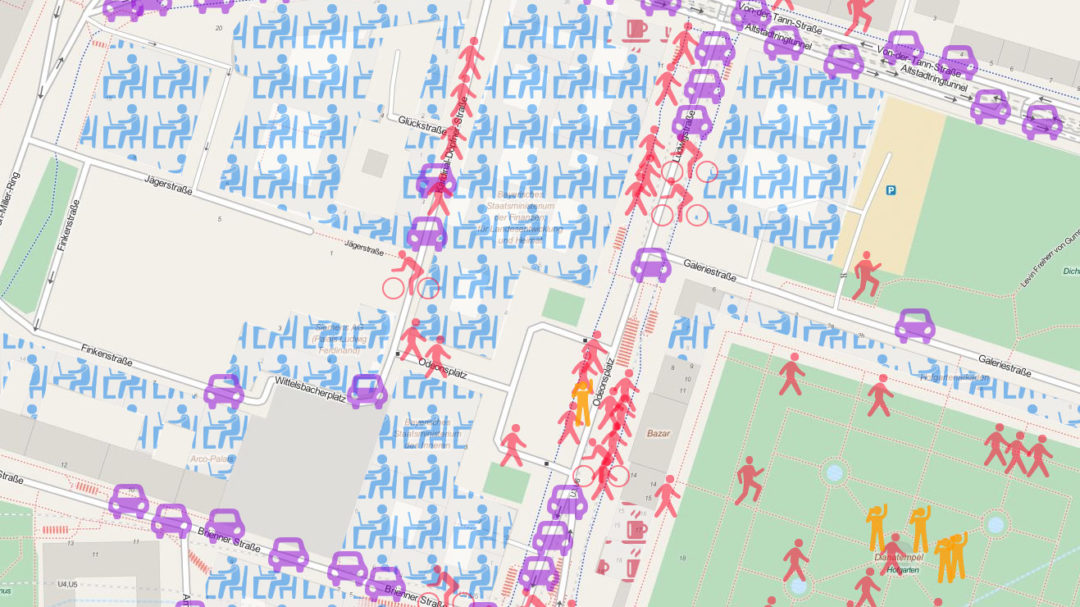 Every smartphone user produces more than 20 MB of data collected by her phone’s sensors per day. Now, imagine the sensor data of 2 billion smartphone users worldwide, translated into realtime human behavior, shown on a global map. That is the vision of the Datarella World Map of Behavior.

A typical 2015 generation smartphone sports up to 25 sensors, measuring activities as diverse as movements, noise, light, or magnetic flux. Most smartphone users aren’t even aware of the fact that their phone’s camera or microphone never are really “off” but that they constantly collect data about the noise level or the intensity of light the user is experiencing.

Actions speak louder than words
Actions speak louder than words – if we want to really know a person we have to know how she behaves, and not only what she says. And that’s not only true for politicians. We all form our opinions on others by looking at their actions, more than their words. Many inter-personal problems result from NOT looking at people’s actions, but focusing on other aspects, such as their looks or their words. Behind superficial distinctions such as physical appearances, over time we often realize similarities with other people based on their and our actions. 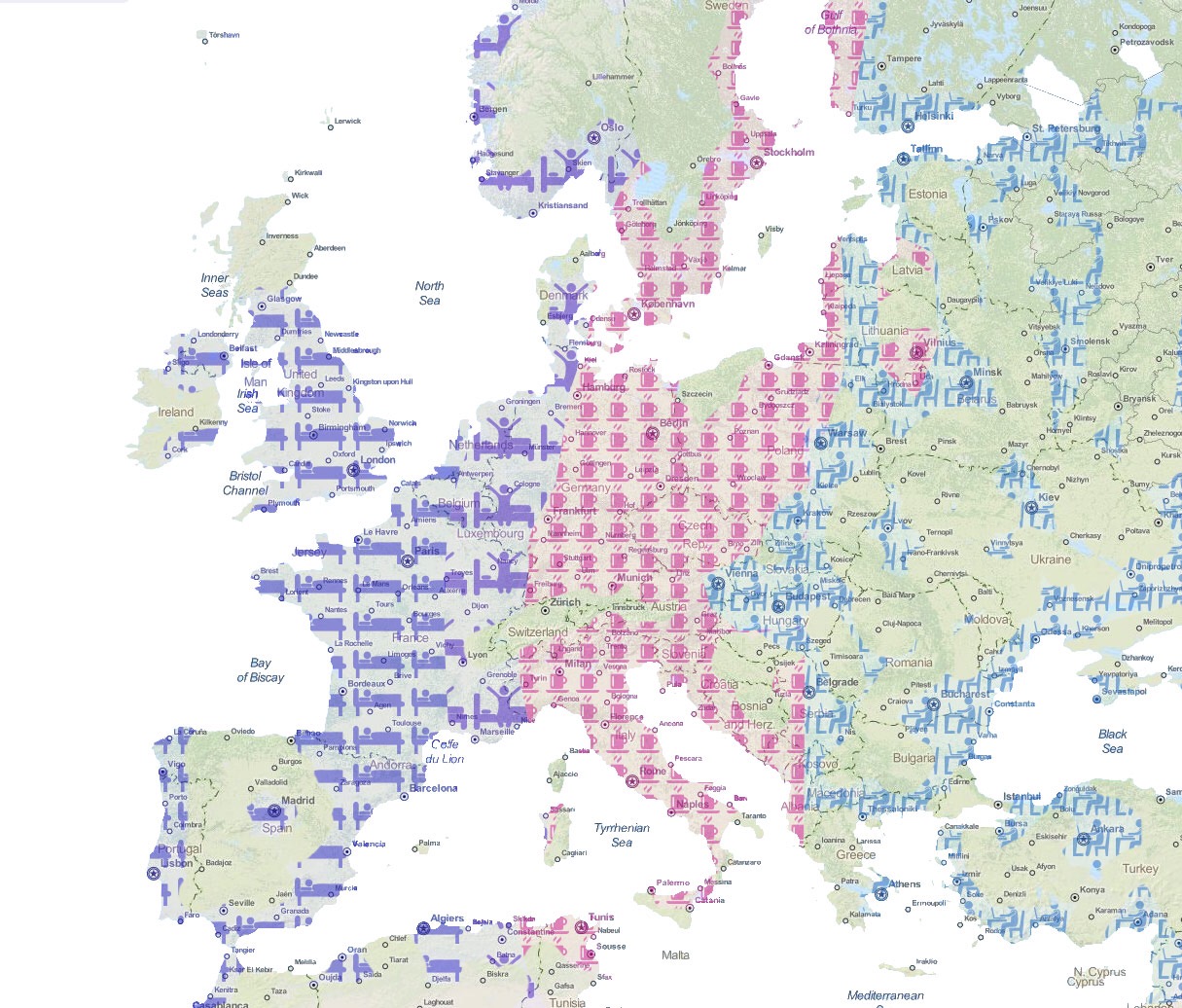 Our vision of a World Map of Behavior
At Datarella, our vision is to show the actions of people around the world on a global map. By displaying the actions of people of all continents, we want to tell stories about the differences and similarities of global human behavior – to draw a picture of human co-existence. There already are snapshots of global behavior, provided by data focused companies, such as Jawbone, who map sleep patterns worldwide. From that we know that Russians get up latest, and Japanese get the least sleep in total . And there are different behavior-related maps, showing the world’s most dangerous places, defined by the number and seriousness of crimes or actions of war.

Co-operation & Participation
To create the World Map of Behavior is our ambitious project for 2015 that we won’t complete alone. We need your support: if you are an expert in the field of mobile sensor data or if your company already focuses on collecting and interpreting mobile sensor data in the fields of mobility, finance, health or transport and travel. If you are interested to play a role in this project, please send us an email with a brief description of how you would like to contribute. We are looking forward to hearing from you!