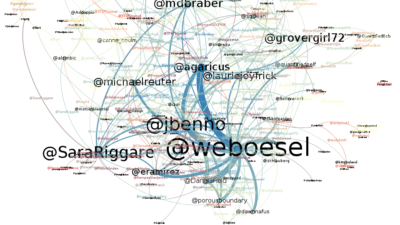 The Quantified Self Europe Conference 2014 had shown some activity on Twitter, as expected. 156 different people twittered using the #qseu14 tag. Nevertheless the absolute number of #qseu14-tweets slightly declined to ~1100 in 2014 from ~1700 in 2013. The Twitter-activity, again hardly surprising, was higher on Saturday: A nice hint on the socializing quality of […] 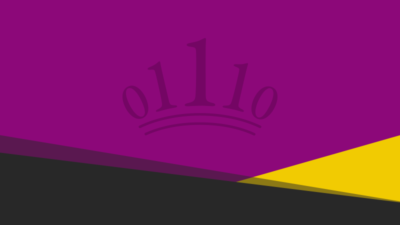 Quantified Self and Philosophy. Our Session at the QSEU14 Conference

At the Quantified Self Europe Conference 2014, which took place on May 10th and 11th, we hosted a session to discuss philosophical, and especially ethical aspects of self-tracking. Here are our slides with comments: Quantified Self and Philosophy from Joerg Blumtritt And here is the summary of the session on quantifiedself.com.