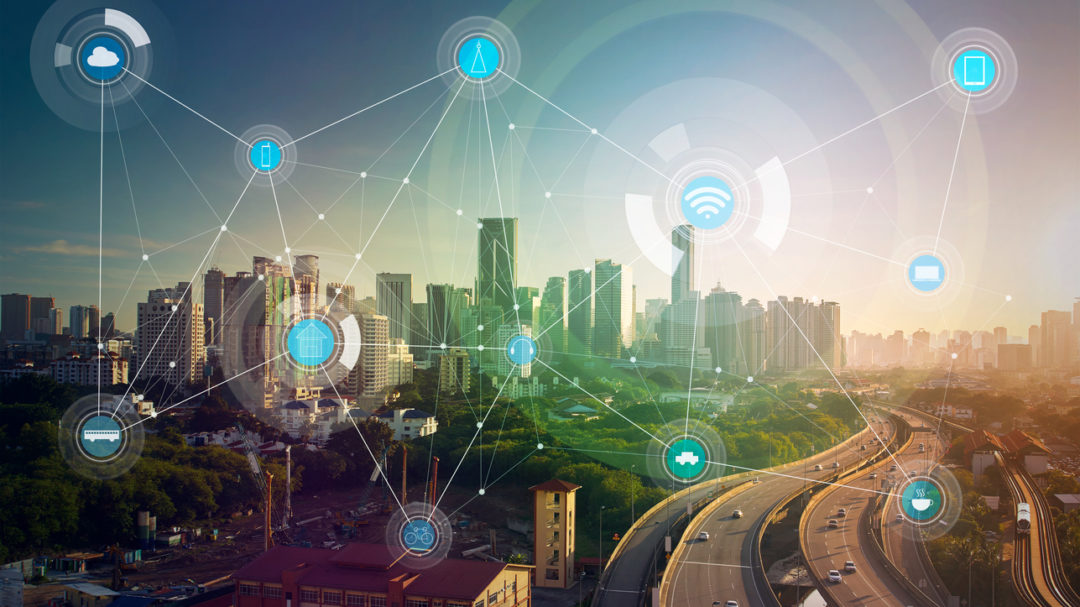 Banking the Unbanked always refers to human beings and their enablement to participate in the global financial system by providing them with bank accounts. In this post, I argue for banking unbanked devices, i.e. machines, that are connected through the internet — the Internet of Things IoT.

Globalization has made our world a smaller place: through the internet we know everything what happens somewhere within minutes, through air travel we can personally experience the other side of the world within hours. We, in this case, means the rich world. The majority of people, however, may have access to the internet but is far from being able to travel around the world. However, there are other means of enabling them to participate in and get a fair share of globalization — by banking them; i.e. by providing people without access to the financial system with either proper bank accounts, or with alternative means of payment, such as the Libra project that Facebook has announced this summer.

This idea originates from my colleague with Bosch, Nik Scharmann, who leads the Economy of Things project, and from a Datarella project in the field of banking. As so often, evolutionary development is the result of combining ideas from different industries, – or – a “cross-sectoral” approach.

Having been active in the field of machine-to-machine communication (M2M) for quite a time, and working in several projects including machine-to-machine transactions, such as pricing negotiations and settlements between machines automated by smart contracts, I‘d like to point out the huge impact banking the unbanked IoT will have on the global economy. As Julian Simon claimed in his )controversial) thesis ot the „Ultimate Resource“ (The “ultimate resource” is not any particular physical object but the capacity for humans to invent and adapt), that there is no resource crisis since when a particular resource becomes more scarce, its price rises. This price rise creates an incentive for people to discover more of the resource, ration and recycle it, and eventually, develop substitutes.

The ultimate modern way of bringing down transaction costs is to have machines managing all transactions, without any interference of human error. That said, the Economy of Things EoT will most probably be the best description of our future global economy, with interconnected devices managing all economicl haggling, negotioans and settlements — even disputes will be handled by machines, supported by automated dispute resolution procedures, such as smart contract based arbitration.

The Development Of World Populations vs Connected Devices

Looking at Facebook‘s Libra project and comparing its economic impact with Banking the Unbanked IoT described here, we can conclude that it makes much economic sense to work on the future Economy of Things. In our next post we will elaborate more on our plans with Datarella of being an active part of this fascinating journey together with our great partners in the field of mobility infrastructures. And I will explain, why and how the Enterprise Evolution Protocol model is a good framework for building a sustainable, ethical Economy of Things.

This article was originally publishes at michaelreuter.org