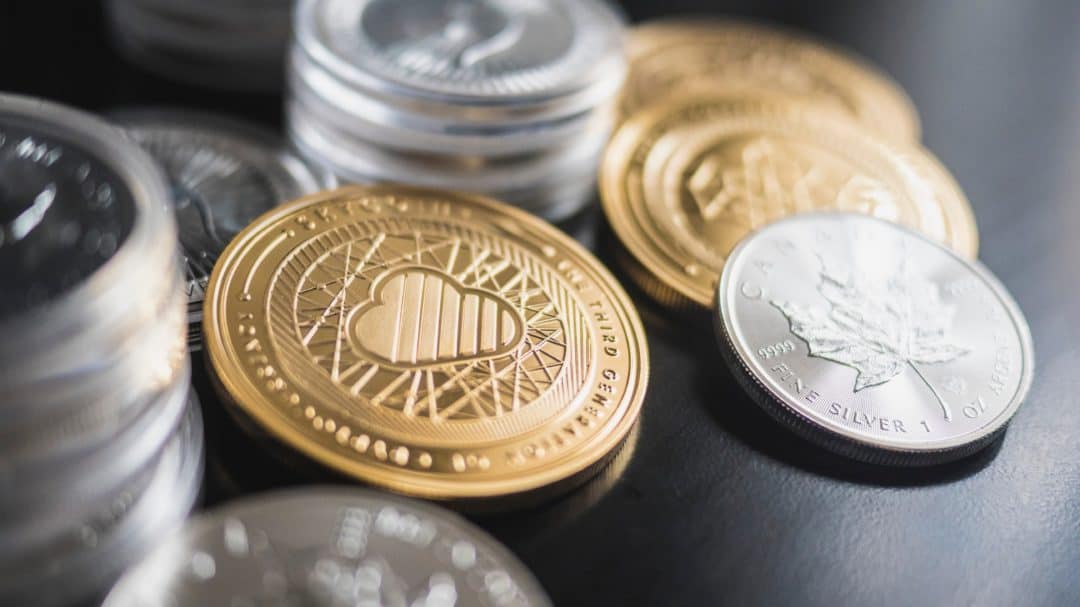 This is our first in a series of blog posts dealing with the topic blockchain token, what they are, and how they can be used.

Historically, the term “token” has been used to describe a physical object, like coins, made of base metals or other low-value substitutes (such as wood, ceramic, plastic or paper). These tokens are a form of private replacement money and serve the purpose of a medium of exchange for goods and services. Further, the concept of tokens has been studied and approved as a method of behavioral therapy in mental health facilities to incentive and reinforce desired behavior.

In the blockchain space, a token describes a qualifiable and programmable unit within a blockchain network. Sometimes a distinction is made between tokens and coins, in which coins refer to the native unit of a blockchain network while tokens don’t have an own underlying blockchain but are hosted on another one.

Tokens within a blockchain network are associated with addresses. These addresses are mathematically derived from a private key. A private key refers to a random created string of characters, 64 in the case of Bitcoin. To transfer a token from one address to another, the initiator of the transaction of needs to identify and authenticate himself to the network, that he is indeed the legitimate owner of these tokens. This is done by signing the transaction with the correlated private key of address from which the tokens shall be transferred.

While the digital nature of blockchain tokens makes transferring them more complicated, in comparison to their physical ancestors, however, it grants them also with distinct advantages.

First, the cost of issuing and maintaining blockchain tokens is marginal. For example, only a couple lines of solidity code and a fraction of 1 Ether, the native token of Ethereum, are required to create a new token on Ethereum. The token is then secured by the blockchain network its hosted on.

Second, tokens are programmable. This allows to create various distinct types of tokens and to implement special features, allowing to tailor them to serve countless purposes. For example, a token can be programmed to be either fungible or non-fungible. Fungible tokens, just like a 1EUR coin are, identical, interchangeable and divisible into smaller units, e.g. two 50ct coins.
In contrast, a non-fungible token is unique and therefore neither interchangeable nor divisible.A real-world example for a non-fungible token would be a one of a kind art piece like a painting of Pablo Picasso. Also, a token can be programmed to be transferable or non-transferable. Further, it is possible to connect tokens to another asset or a basket of assets, which allows, for example, to tokenize a security or to create a stable token.

Today already plenty of different tokens exist with use cases varying from currency and supply chain traceability to digital collectibles and countless more are going to be discovered in the following years. Time will show if blockchain tokens will have a similar impact on our financial system like the internet and e-mail had on the postal one as being considered by Dr. Shermin Voshmgir, the director of the Institute for Crypto-Economics at the Vienna University of Economics and Business.

In the following post, we will examine the use of blockchain tokens in-depth based on real-world use cases.
Stay tuned!

← Presentation: The Track & Trust Proof of Technology
The Datarella Year 2019 In Review →