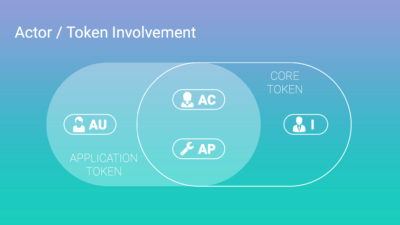 On December 6, 2017, game company and distributor Valve announced that its gaming platform Steam is no longer accepting Bitcoin as a payment method. The company explained that Bitcoin transaction fees have gone up to nearly $20 per transaction last week, “compared to roughly $0.20 when we initially enabled Bitcoin.” At the same time, CryptoKitties […]