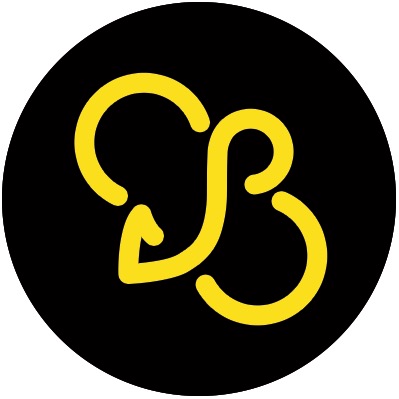 The final decision has been made: We will not ICO through our brand Crowdstart Capital. After having worked on the preparation of a token sale based out of Germany several months we’ve reached the conclusion that such an ICO is not advisable at this time.

Two issues have been the decisive factors: First, an ICO based out of Germany would have to be done in the environment of a legal limbo. Other project teams may decide to take the risk of selling a virtual currency to professional and/or individual investors in Germany but we’ve decided that the regulatory uncertainty and risk is too high. With our parent company Datarella, we have built a solid brand reputation within the blockchain ecosystem and we are not willing to put this at risk.

We gained this insight to change our model while working on the cryptoeconomics; i.e. the inventive mechanism within a specific community. Finally, we have come up with a 3-step-process of distributing Crowdstart Coins – “XSC” – to the blockchain community:

In the first phase, we will distribute tokens to developers at conferences, events and hackathons. This activity will occur primarily in Europe and the distribution will be at the discretion of CSC. The goal of this phase is to get tokens into the hand of active developers and blockchain early adopters/enthusiasts.

Developers committing code to key blockchain projects can opt-in to receive XSC tokens for every line of code that is accepted for their respective projects. CSC will set up a smart-contract-based system that will pay out tokens according to the accepted commits. CSC will programmatically monitor the git repos of major projects.

In the third phase, members of the community will be able to suggest projects to be included in the incentive scheme, a model known as liquid feedback. Token-based ballots will be used to enable community voting and determine which blockchain projects should be included.

In this phase, we’ll also be rewarding developers to contribute to our code base. Essentially, over the course of the three phases of the incentive program, it should morph from being a mostly manual process to a fully automated process.

If you’re a developer who committed code to advance Blockchain technology at-large, you’ll be eligible to receive XSC tokens. You can request XSC by filling out the form:

Show us that you’ve got the right stuff!