Updates on the KOSMoS Project 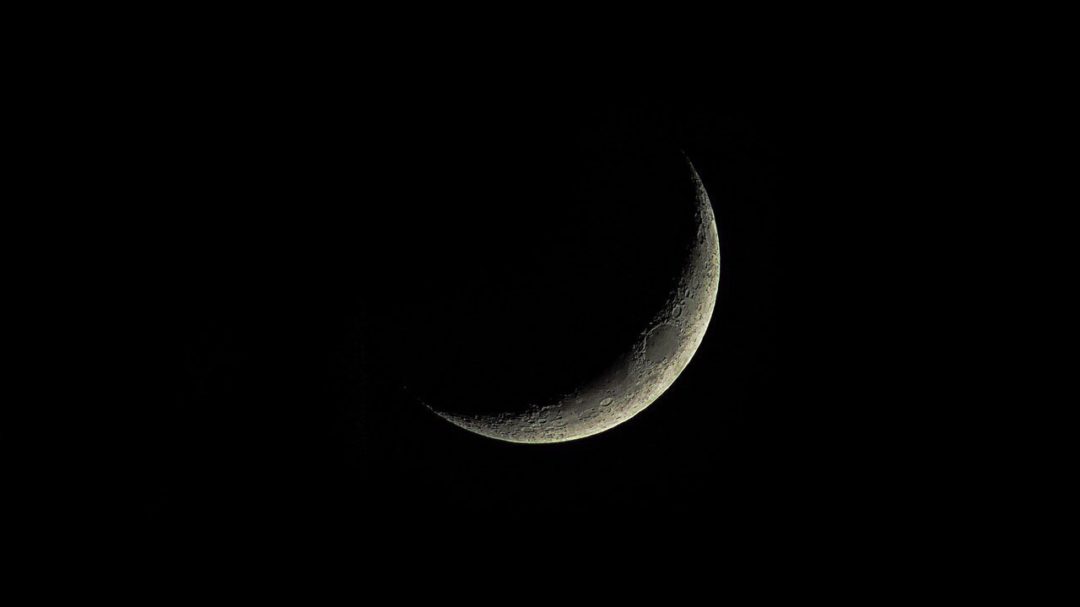 We want to use the event of the 50th anniversary of the moon landing to give some updates on the KOSMoS project we are currently working on. Together with partners from the industry, university institutions and software development, we are continuously making one step after another to reach our goal, to deliver a blockchain-based solution which allows manufacturing companies to make use of dynamic leasing contracts with their customers, to get a valid and tamperproof maintenance documentation for their machines and to control the quality of the products based on predefined requirements.

In the beginning of July, teams from inovex, Ondics, University of Furtwangen and Datarella met at a workshop hosted and moderated by the Institute for Control Engineering of Machine Tools and Manufacturing Units (ISW) from the University Stuttgart.
Once there, we discussed possible interfaces between the machines, the edge gateway, the analysis tool, the global KOSMoS platform, and the blockchain. We were able to agree on a basic infrastructure plan. Going into greater detail, we also agreed upon how data to be transferred from one instance to the next one. Based on this infrastructure we are currently planning to develop a pilot that demonstrates a data workflow from an oil-pressure sensor of a machine over the blockchain to the cloud platform. This pilot should be finished within a few weeks.

Another advantage of Hyperledger is the separation of the consensus in three phases ‘endorsement’, ‘ordering’ and ‘validation’. This creates more transparency about the current state of the data and also enables pluggable consensus services for all phases. We assume that there isn’t full trust among all participants in the system, so we need a consensus algorithm that tolerates faulty states. Because of this, we decided to implement the RAFT Byzantine Fault Tolerance consensus mechanism. This is practical especially for the ordering part where there is the highest probability of mixing up the order of the transactions. Raft-BFT in Hyperledger also brings an out-of-the-box Kafka as a reference implementation that makes it highly compatible with the edge gateway technology.

The next steps are actually implementing the blockchain for the project and connecting it to neighboring systems like the edge gateway and the KOSMoS platform.