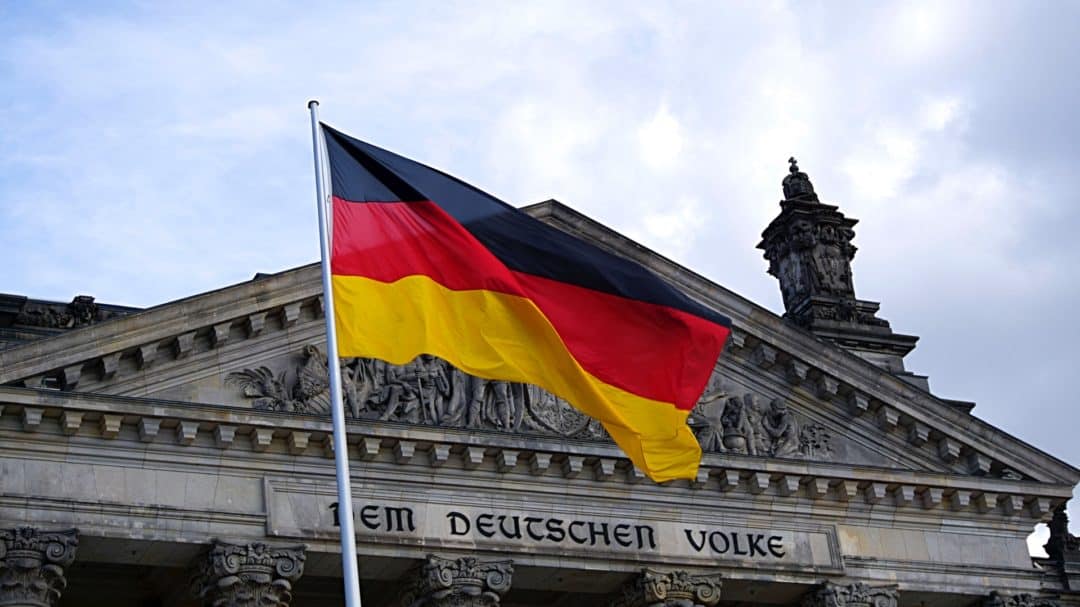 On 18 September 2019, the German government issued a 24-page strategy paper called “Blockchain-Strategie der Bundesregierung”, an official statement outlining the initiatives Germany together with other EU states plan to support Blockchain-technology. This paper was published shortly after the EU published its “Blockchain Now and Tomorrow” paper, which summarizes the EU initiatives regarding Blockchain application. It is worth mentioning, that the paper by Germany is much more extensive and specific when comparing both statements.

Blockchain is one of the most discussed technological topics within the German Cabinet. This is due to the fact that this technology will impact many different areas including economy, society, international trade and environment. The Cabinet states that Blockchain is “one of the technologies which is anticipated to have a profound impact over the next 10-15 years.”, mainly due to an increase of Blockchain activities within startups but also established companies. Therefore, the Germany government reached out to 168 prestigious experts with different backgrounds to elaborate the potential of Blockchain. The outcome of this initiative was the base for this strategy paper. The very good news is that in general the German government fully supports Blockchain technology. However, there are some limitations. The paper outlines that the Cabinet will not support private stablecoins as an alternative to sovereign currency. This implies that initiatives like Facebook’s Libra will be clearly blocked.

So, what are the key initiatives according to this paper?

Ensuring stability and stimulating innovation with Blockchain in the financial sector

The German Government plans to open German law for electronic securities as early as this year. In its first iteration, only digital bonds will be covered. If this turns well, electronic shares and investment funds on the Blockchain will be considered as a next step. The paper outlines “The regulation of electronic securities should be technology-neutral, so that future electronic value papers can also be issued on a Blockchain.”. That’s great, in particular for our new company RAAY Real Estate, which supports the issuance of digital tokens for the real estate industry.

The Cabinet will work on laws on the regulation for exchange for non-traditional securities, i.e. security tokens and cryptocurrencies. A new “BaFin” permit for exchanges will allow the trading of crypto-assets on German exchanges.

Germany will seriously explore the use of Blockchain for digital identity. Timing is unclear, but the Cabinet announced that they plan to explore the benefits of Blockchain in use cases like maintaining the records of civil status, document registration, passports and ID cards.

The strategy paper clearly states that the German Government will not support the establishment of any private stablecoin to get dominance in the country, as well as in the EU.

Overall, the Blockchain strategy paper published by the German government clearly proves that Germany is very serious about becoming the leading state for Blockchain technology. Surprisingly, the paper is very extensive and covers a broad range starting from finance to industrial applications. According to CoinDesk, the German parliament member Thomas Heilmann stated: “The home of the emerging token economy will be in Germany, just as Silicon Valley became a hotspot for previous innovations.”

This is great to hear – let Germany become the Silicon Valley for Blockchain in Europe!

← Ask Datarella #3 - What is Staking?
Designing the Logo for Track & Trust →