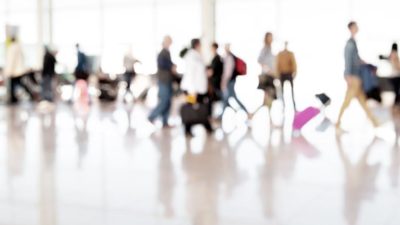 The Need For Encryption

With this post we do something quite unusual: we re-publish Apple’s letter to their customers. It’s not that we were such Apple fans that we would join  the company’s marketing efforts but the encryption of iPhones has been discussed for a long time. And this week, the FBI and the United States government, demanded that Apple […]