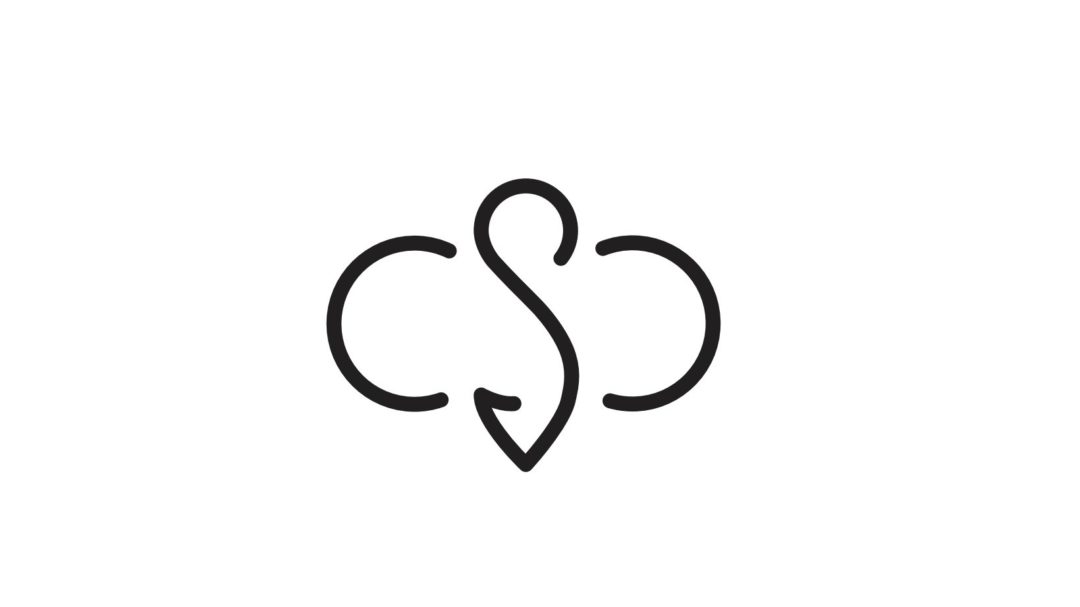 We at Datarella are strong believers in blockchain technology. We have been working on blockchain projects since 2015 – with leading índustry players and organisations. Since we are platform-agnostic, we have worked with Bitcoin, Ethereum, Hyperledger, IOTA, and other blockchains.

One key takeaway of two years of blockchain experience is, that – in the fall of 2017 – most blockchains are still quite immature and a lot of work has to be done in order to make them industry-ready. We see a huge demand for development and investment in not only blockchain-related projects but also in the core blockchain protocols. The key development challenges in 2018 will be to significantly improve the scalability, the stability and the security of blockchain platforms.

As digital organisms fed by communities of developers, blockchain protocols evolve through changes in their code, i.e. either by changes to the original code or through adding a new microorganism – a side chain – by forking the original chain. Both, changes to the original code and forks, could be combined by creating a forkless blockchain with specific rules in the protocol that are created by other rules (see: the Nomic game ). This way, forks would not be needed anymore since rules could be changeable by other rules.

Tragedy Of The Commons

That said, strong evolutionary processes in blockchains are needed. But, where’s the incentive for developers to invest resources into the core protocols? The only way to benefit from working on core blockchain protocols is mining tokens and profit from a potential increase in value or joining on elf the blockchain’s foundations and getting paid by them. This imbalance of having no incentive to work on a core technology which everybody would like to see well developed is called the tragedy of the commons: the economic reward for a developer improving blockchain technology is low.

Funding work on core blockchain protocols and thereby the creation of incentives for developers could be provided by private institutions, s.a. Venture Capital (VC) firms, and by public funding, e.g. through a public crowdfunding initiative: the Ethereum foundation could sell Ether through a crowdsale to the developer community working on a specific update in Ethereum’s evolutionary process. For the blockchain’s foundations that would be straightforward thinking.

VCs, however, would have to make sure that their assets, i.e. portfolio companies, profit from an investment in the core blockchain protocol. This could be done indirectly, if blockchain projects don’t need to develop certain functionalities which are already woven in the core protocol, and therefore minimize their efforts and streamline their roadmaps to exit. It can be questioned if that’s an adequate benefit from the VC‘s perspective.

With our sister company Crowdstart Capital (CSC) we are planning to address the funding challenge described above. Crowdstart Capital’s goal is to foster blockchain core technologies and applications. CSC wants to contribute to helping blockchain evolve into an enterprise-ready technology. In order to lay a basis for a cryptoeconomic incentive scheme to support the development of blockchain-related projects and to provide incentives to developers to dedicate their work to blockchain‘s core protocols, XSC tokens will be dedicated to the active blockchain community.

Developers committing code to key blockchain projects can opt in to receive XSC tokens for every line of code that is accepted for the respective projects. CSC will set up a smart-contract-based system that will pay out the tokens according to the commits. This incentive is meant as CSC’s contribution to the blockcahin developer community – there will be no further obligations, i.e. CSC does not demand any return for this.

Technologies to be supported by these incentives include the core protocols of leading blockchains, s.a. Ethereum. Also, all projects that participate in the CSC acceleration program are supported. In a second phase it is planned, that members of the community will be able to suggest projects to be included in the incentive scheme. Which project should be included will be voted for by the community in token-based ballots.

We know that we won‘t achieve our goal over night. And we know that we might adapt our plan when necessary. Finally, the most important factor is the blockchain community itself. If we can successfully motivate blockchain developers to join the scheme, to use the XSC tokens and to spread the word to their respective communities – then we can potentially crowdstart something new: an efficient incentive scheme for the evolution of blockchain technology.